Sign-up to receive event invitations and our latest news!

Section23 Executive Chairman Robert Ollerenshaw has made innovating away from the form central to much of his career, and his work with senior living is no exception.

As the developer behind The Edward, an inner-city senior living residency connected to the cSPACE King Edward arts incubator near Marda Loop, Ollerenshaw set out to create an option that offers the perks of communal living without sacrificing freedom. Maintaining autonomy with the benefits of close-by support is central to Ollerenshaw’s approach at The Edward.

“I think an important thing that we tend to overlook is the fact that many seniors become lonelier as they age,” says Ollerenshaw. “Many seniors are also reluctant to go into a seniors’ residences, per se, because they don’t know what will happen there. They don’t like to [ give up ] their independence.”

The Edward stands apart from traditional options. Individualized kitchens in units and restaurant-style dining options housed within The Edward allow residents to avoid adhering to set meal schedules, while a hotel-style concierge service takes the place of a clinical front desk upon entry. Residents of The Edward have access to a chauffeured Bentley for trips to the store, doctor’s office or anywhere else.

The Edward’s debut came at a precarious time for senior living, with the first residents moving in in November 2020.

While plans to integrate neighbouring arts incubator, nearby Montessori school and the community at large into daily activities was delayed by the pandemic, Ollerenshaw says the restrictions have instead offered the chance to focus on developing a tight-knit community within The Edward. Amenities like yoga classes and a salon operating within the building have allowed residents to maintain a sense of normalcy during the pandemic.

“It’s a very different situation right now, but that’s also allowed us the ability to create programs within The Edward,” Ollerenshaw says. 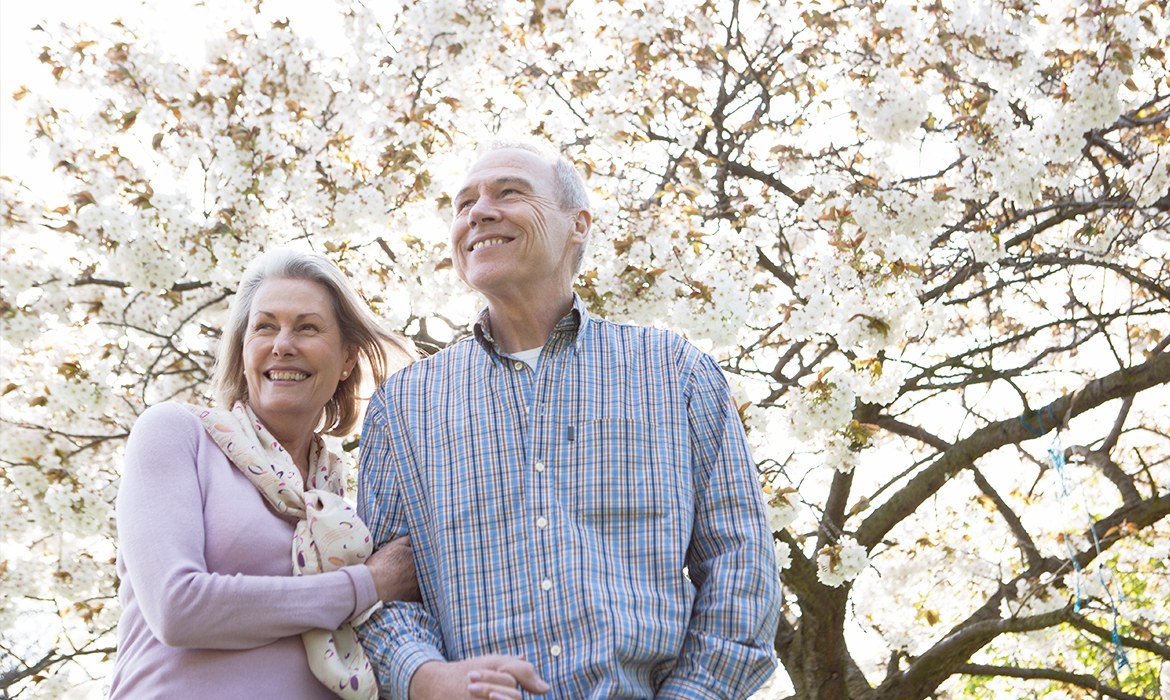 Pre-Leasing at The Edward is Now Underway 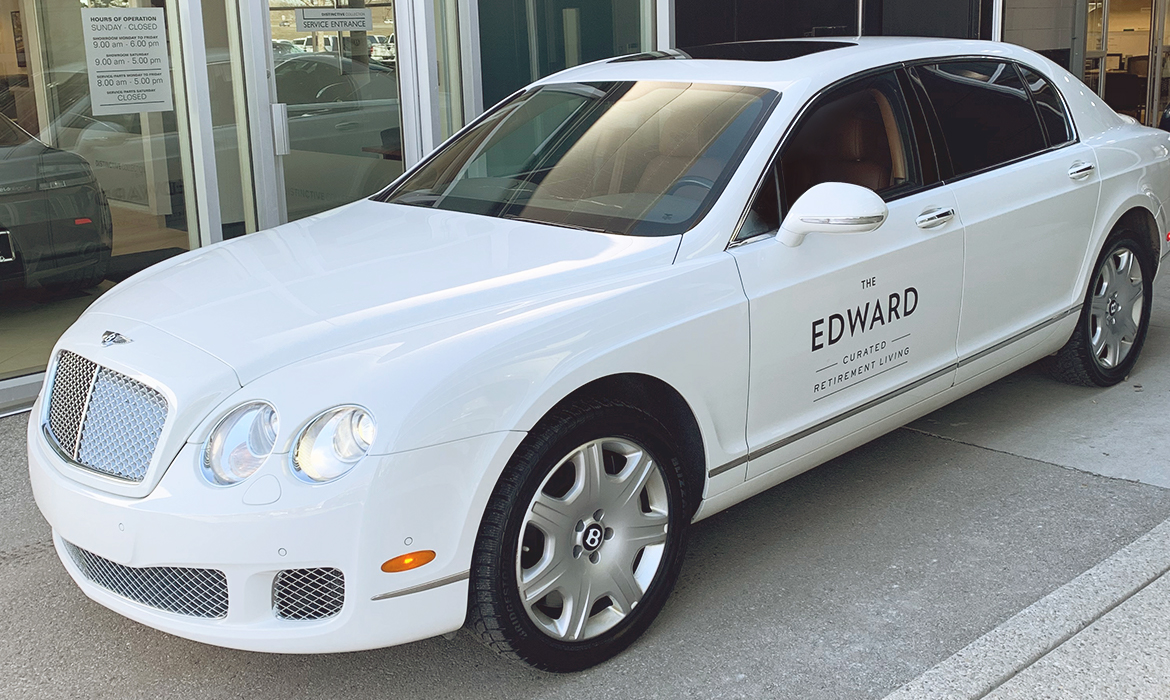